Elektrownia Ostrołęka S.A. with its registered office in Ostrołęka was established in November 2009 as SPV of ENERGA SA - one of the four largest energy companies in Poland. The purpose of Elektrownia Ostrołęka S.A. was to prepare and implement a project involving the construction and operation of Ostrołęka C. At the beginning of December 2016, due to the scale of the investment and risk sharing, ENERGA concluded an investment agreement with ENEA for the joint implementation of the project.

It must be noted that the project for the construction of the Ostrołęka C power plant is not new. On 4 September 2012, due to the lack of funds and huge investment risk, the management and supervisory boards of Energa S.A. and Elektrownia Ostrołęka S.A. decided to shelve it. Attempts to sell a special-purpose vehicle- with a ready investment project, were unsuccessful. The reactivation of the project began in May 2016 for political reasons. The construction of the power plant was the election promise of deputies- Arkadiusz Czartoryski and Krzysztof Tchórzewski, the current Minister for Energy in the PiS (Low and Justice) government.

Krzysztof Tchórzewski, The Minister of Energy in the PiS government announced in December 2016 that half of the project costs estimated at around PLN 6 billion will be incurred by the investor from outside the company. The project has not secured financing yet. It is unlikely for any bank to participate in it. In 2018 both, Energa and Enea, did not pay dividend for their shareholders. According to the investor's declaration, the financing model is under way. 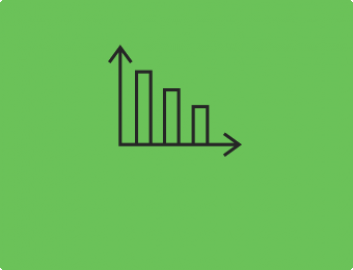 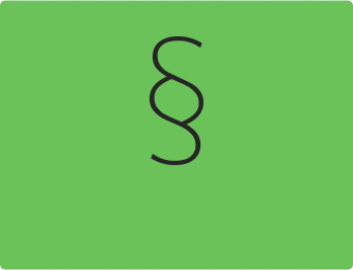