The decision concerning reactivation of the Ostrołęka C power plant project was assessed negatively by numerous experts within the power industry. Below we discuss tree reports analysing financial and regulatory environment of this investment. They clearly show that the project of building the ostrołęka C, 1'000 MW, is not profitable or reasonable in the context of the electric power system in Poland. 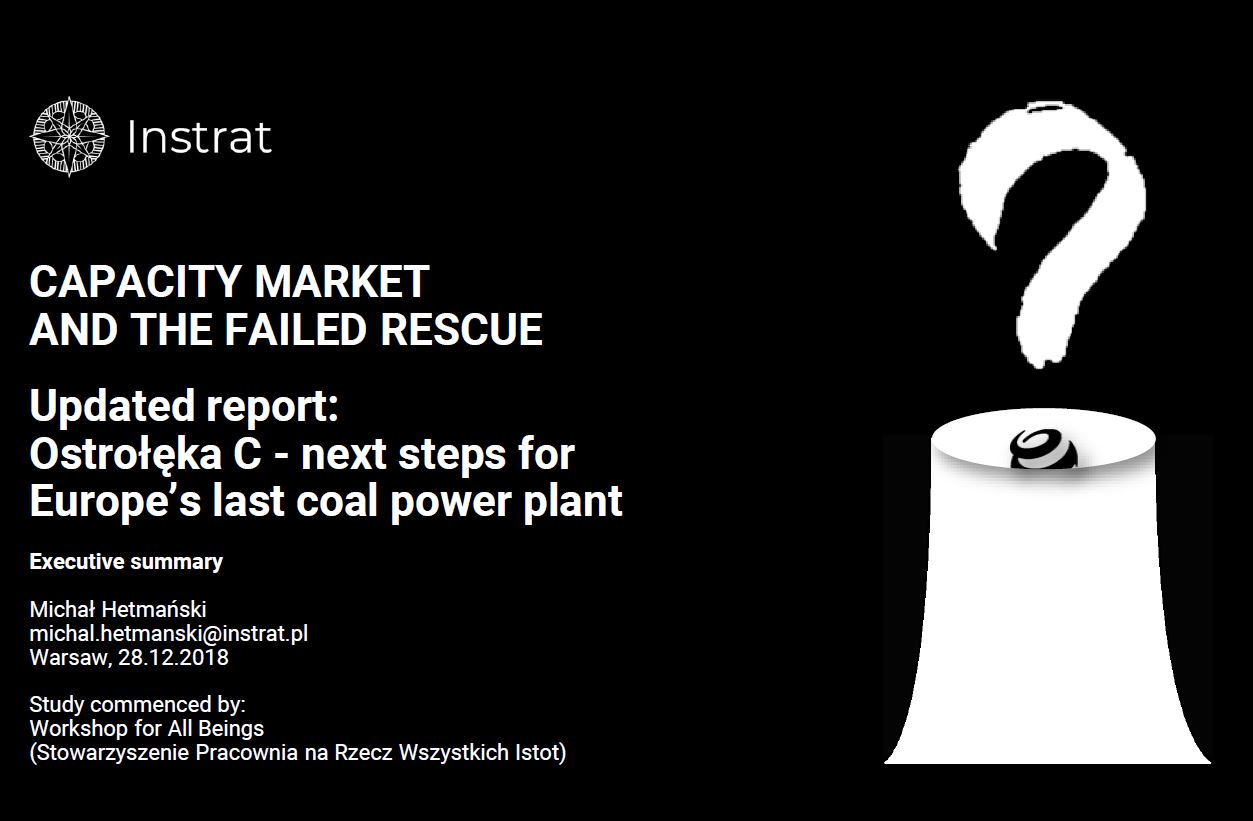 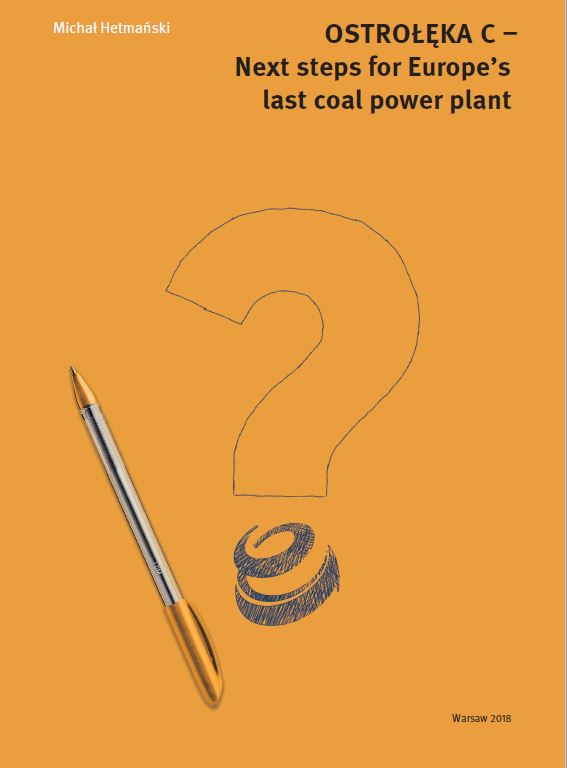 Ostrołęka C – the investment rationale, and why is the project not rational at all 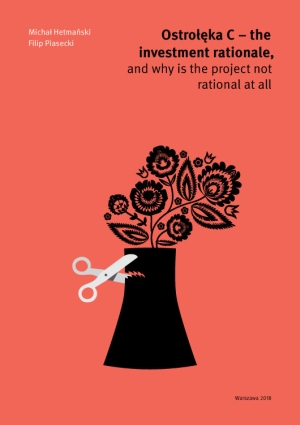 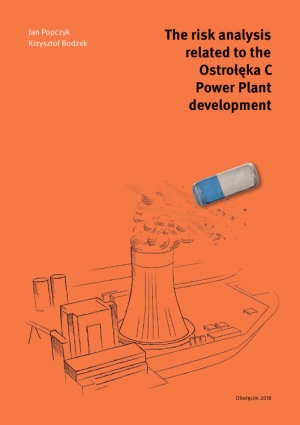