Fossil fuel-based power has a serious competition today. Governments around the world are making efforts to become independent of fossil fuels to protect the climate and health of their citizens. Renewable energy (RES) is being produced everywhere, with the largest economies investing in it: the United States and China. Many countries will soon be producing energy only this way and another will do so too in the future. Why? Contrary to the energy from coal or oil, RES energy:

The first countries to produce 100% electricity from renewable energy sources are Costa Rica and Lesotho. Bhutan, Paraguay, Albania and Iceland are next with more than 99.9%, followed by Afghanistan, Zambia, Nepal, Mozambique and Tajikistan. Another 38 countries already have more than 50% renewable energy sources, including Sweden, Canada, Latvia, Austria and Denmark, the last wanting to be 100% "renewable" starting from 2035.

The United States want to produce 20% of the RES by 2030. Interestingly, as RES do not count on the energy produced by hydroelectric power plants, the share of green energy will be even greater. In 2014 they spent $ 51.5 billion on RES development, making the USA the second largest renewable energy investment leader after China.

Poland has excellent conditions for producing electricity from sun, wind and biomass. Energy revolution is inevitable. 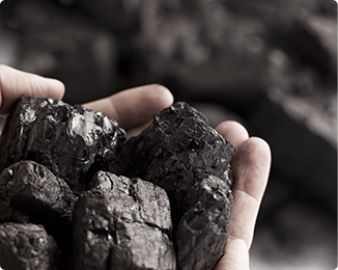 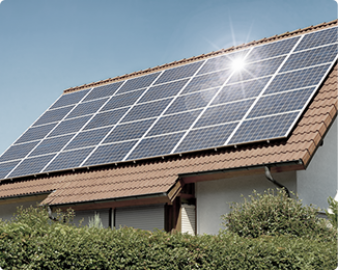 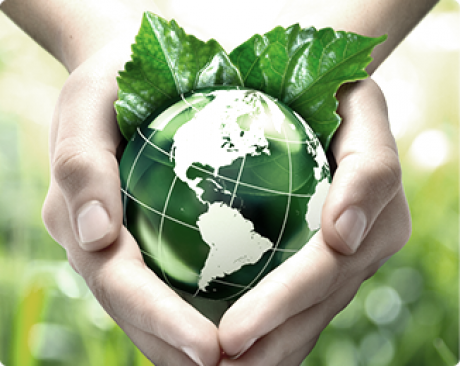