mBank’s vision for the youth - corporate bonds for coal Enea

Polish mBank admits that it will support Enea in its corporate bond issue and assures that the money will not go to the construction of Ostroleka C power plant or any other coal-based projects. Is this naivety or ignorance?

mBank is among the three banks that will enable the energy company Enea S.A. to issue bonds worthPLN 1bn. In response to the wave of criticism in social media, mBank assured:

We will not finance the construction of the Ostrołęka C power plant. According to the Enea communiqué, the purpose of the bond issue is to refinance the existing debt of the company. It is only a repayment of existing debts. No new money will appear in the company. According to the Bonds Act, the money from this issue cannot be used for other purposes, including the construction of Ostrołęka C Power Plant. Violation of the provisions of this act is punishable by imprisonment.


Although the proceeds from the bonds cannot be spent directly on investments such as the coal-fired power plant Ostrołęka C, they will indirectly have a significant impact on it, as Jakub Gogolewski, a financial campaigner with the Foundation "Rozwój YES - Odkrywki NIE" ("Development YES – Open-pit mines NO ") explains:

The argument that no new money will appear in the company is not true. Thanks to mBank's support, the company will receive PLN 1 billion of new funds. If it wasn’t for the bond issue, Enea would have to refinance its debt from its own profits and invest much more cautiously, reducing the most risky investments such as the construction of Ostrołęka C power plant, and concentrating on the modernization of the network and development of RES, which are profitable. Thanks to mBank, Enea will not have to spend a billion on debt service from its own money, and will be able to use this money to finance the harmful and deeply unprofitable Ostrołęka C.

Enea's support is also controversial for other reasons:

All these projects resulted in an increase in the company's debt, the repayment of which is made possible by mBank. They also contribute to catastrophic climate change. By supporting Enea, the bank is acting to the detriment of its young customers and taking their future away from them. When young people grow up, in 10-15 years' time, they will no longer have a safe world. mBank's response shows that it is completely unprepared for the changes required by the IPCC to end greenhouse gas emissions.

Financial activists point out that mBank's climate policy is a crowning example of double standards. Its parent company, the German Commerzbank, excludes the financing of new mines and coal-fired power plants. It also expects its German clients to reduce their share of coal-based energy to less than 30% by 2021 and foreign clients to less than 50%. In this way, it creates an important incentive for their decarbonisation.

Commerzbank has a very good coal policy. It is curious that, although it is implemented in Germany and concerns foreign customers, it does not include Poland, which condemns our country to progressive "coalification" and all the problems it creates. The latest declarations of mBank include only financing of new coal-fired power plants and mines in the formula of project financing. In the Ostrołęka C case, this would mean signing a loan agreement for Elektrownia Ostrołęka sp. z o.o. and counting on repayment of the debt from profits generated by the power plant. Such declarations are worth little because this model is already too risky. The declarations of mBank that it will not enter into cooperation with new coal customers may also impress only laymen. The bank already has relations with the largest energy players in Poland, so this is not a sacrifice on its part. mBank can simply sign an agreement with Enea or Energa for a so-called corporate loan or facilitate the issue of bonds, which it is currently doing.

Although mBank focuses on young customers, it runs counter to their vital interests - the need for a stable and secure future free from catastrophic climate change.

The truth is sad. Customers may think that mBank has done something good for the environment, but it does not have to change anything. It certainly creates a positive atmosphere around the coal phase-out and its own brand, but it is far from the commitments made by Commerzbank or Credit Agricole, which announced that by 2030 it would stop investing in the production of thermal coal in the EU and OECD countries, by 2040 also in China, and from 2050 this strategy is to apply to all countries in the world. In its response, mBank shows that it counts on the naivety of society, especially the young people from Fridays for Future who has been taking to the streets and demanding true climate protection, not hollow promises and empty words. 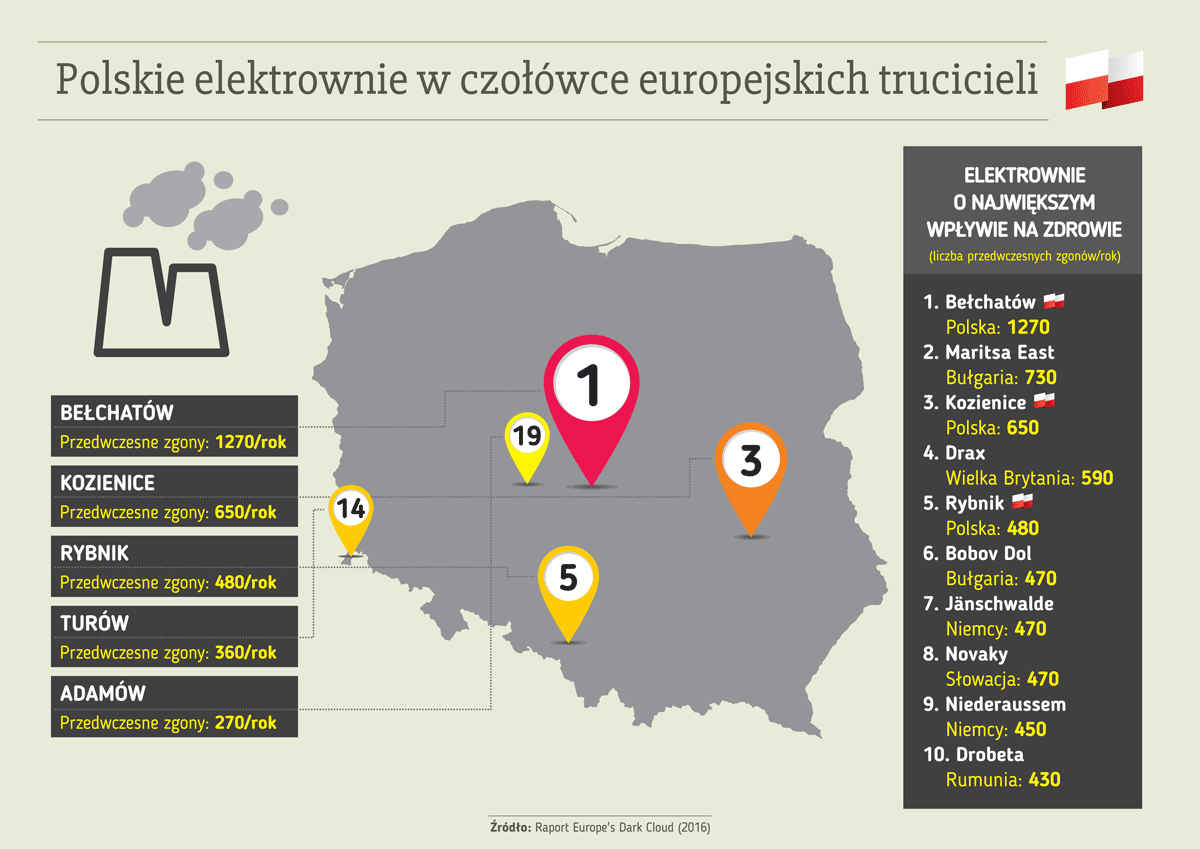 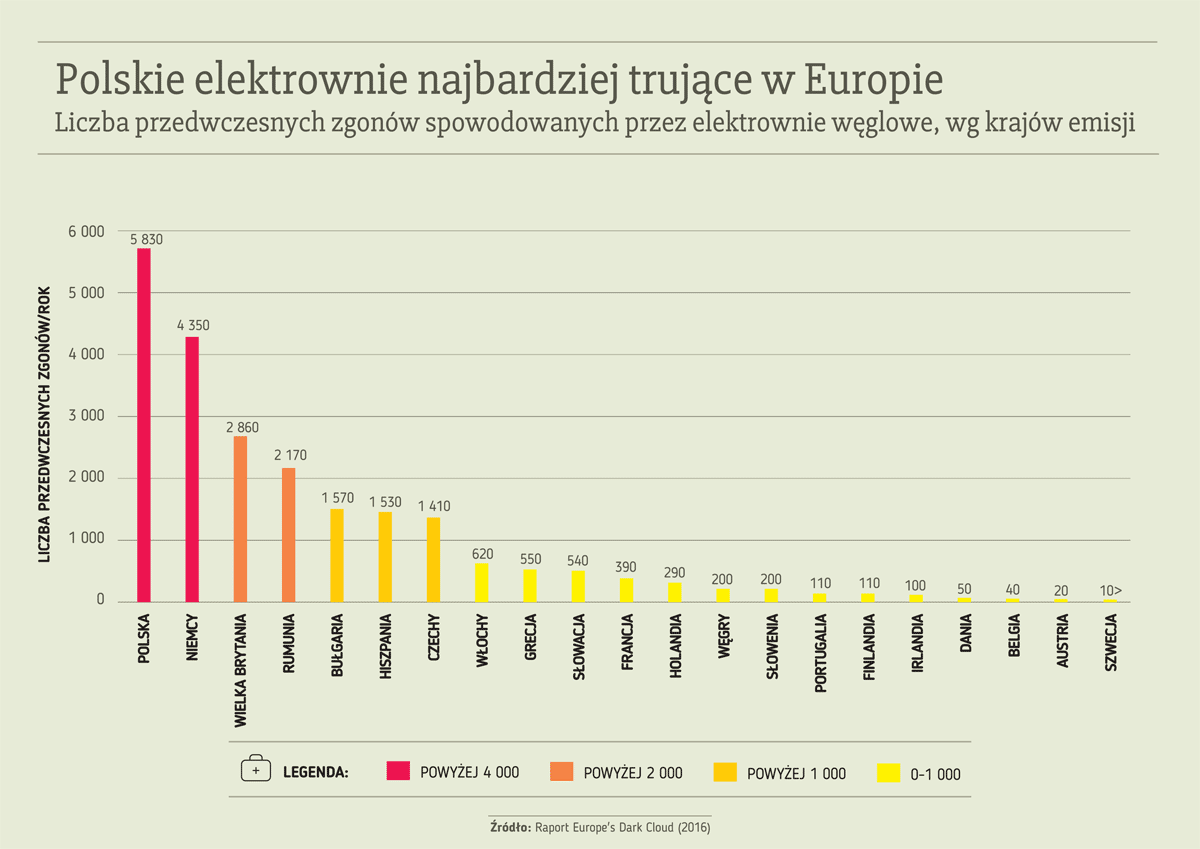 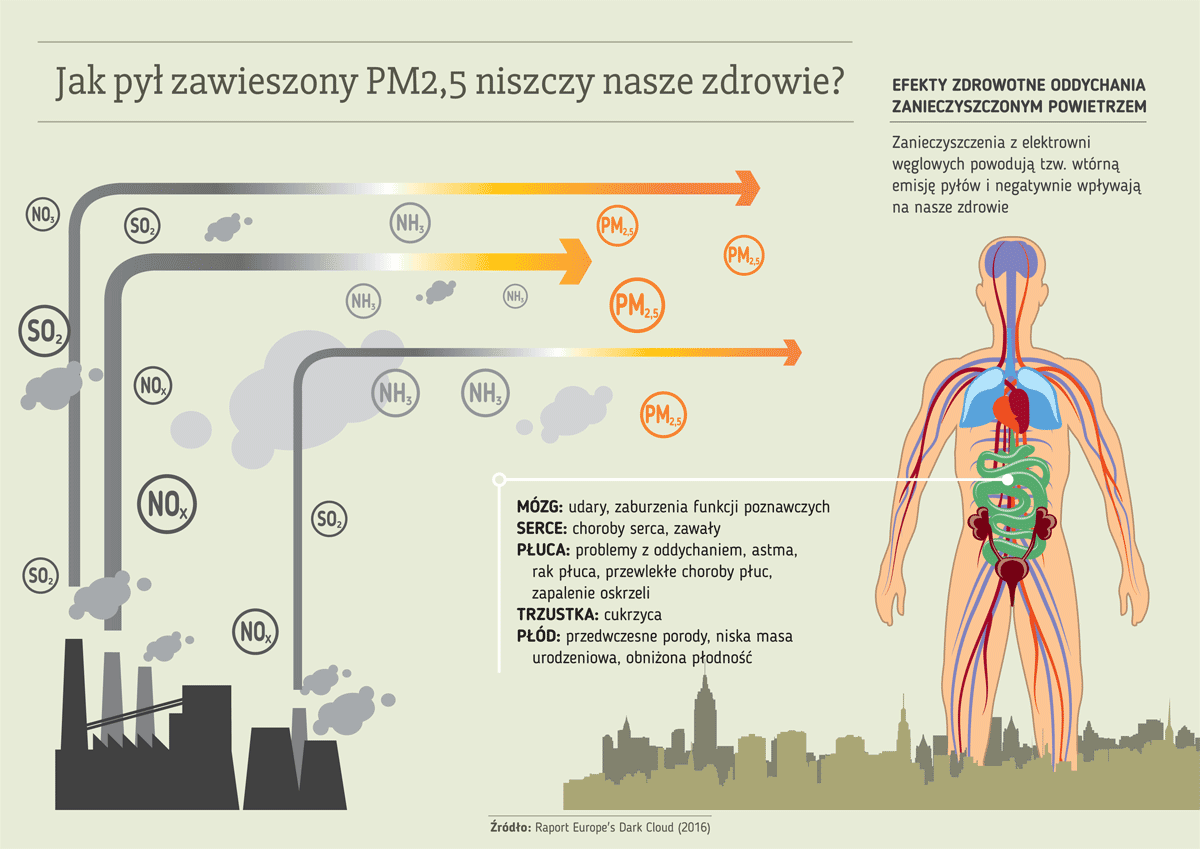 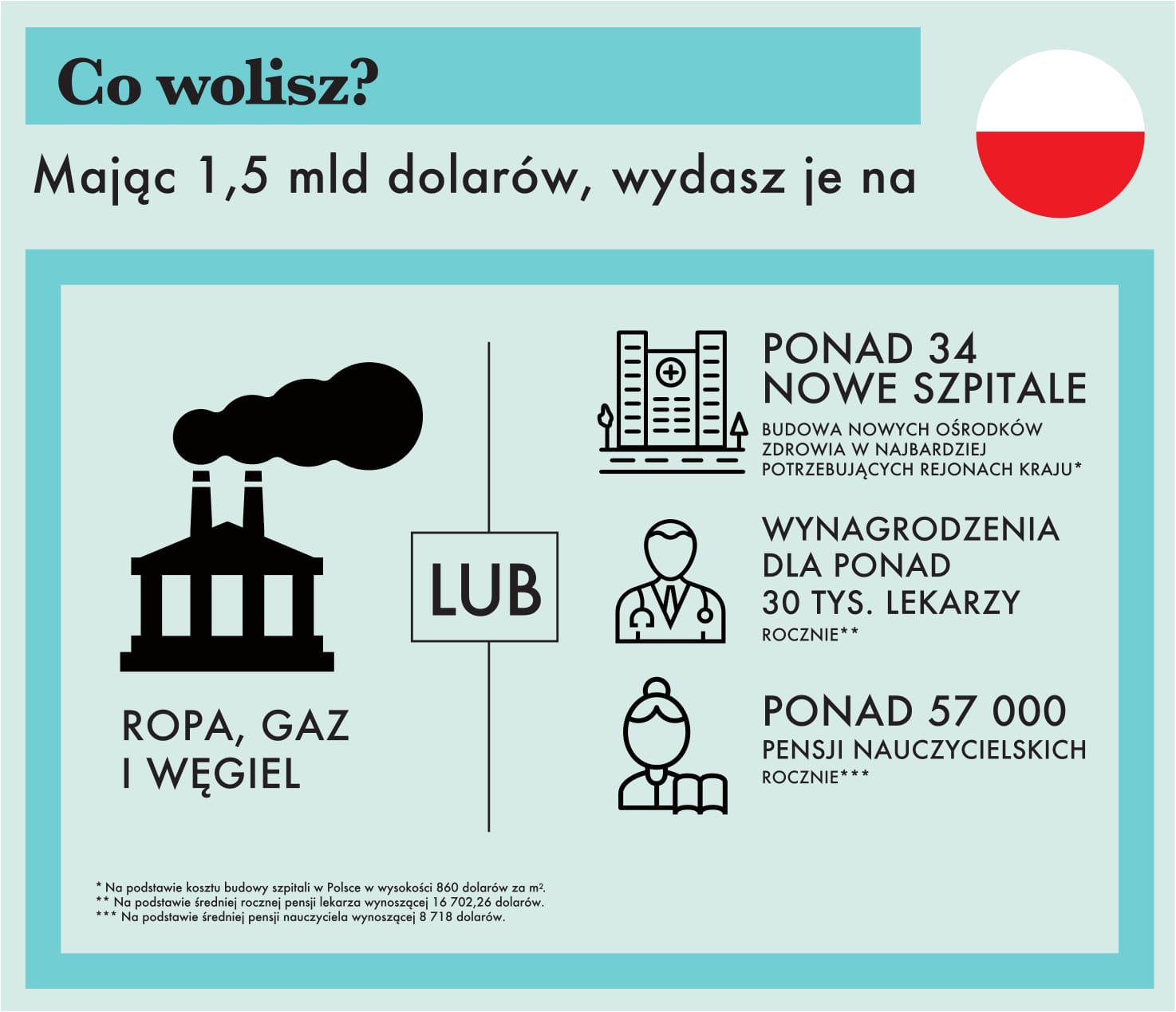