Pollution emitted by coal-fired power plants is invisible to the eye but deadly, so respiratory professionals call it "a silent killer." According to a report by the Health and Environment Alliance, air pollution caused by burning of coal in Polish power plants causes approx. 3,500 premature deaths, 1,600 cases of chronic bronchitis and 800,000 lost working days per year. Financial losses for the Polish economy resulting from the loss of health, sickness and medical costs are from PLN 12.5 to 34.3 billion per year. These costs are not covered by investors but by the Polish citizens.

As it has been proved by numerous scientific research, air pollutants increase chances of getting air-to-respiratory, cardiovascular and nervous diseases or cancer. They cause problems with fertility, premature birth and even type 2 diabetes and Alzheimer's disease, all of which may lead to premature death. Breathing-in air with high concentrations of PM2.5 and PM10, sulfur and nitrogen oxides as well as ozone and carbon monoxide increases the risk of bronchial asthma, pulmonary emphysema, chronic pneumonia, allergies, lung insufficiency and lung cancer. Breathing air pollution is not only a problem for the lungs but also to the cardiovascular system. It is associated with such disease units as stroke, peripheral atherosclerosis, heart failure, ischemic heart disease, cardiac arrhythmia or thromboembolic complications. In Poland as many as 52% of all deaths are a consequence of respiratory and cardiovascular diseases.

Experts have estimated that air pollution from the operation of the Ostrołęka C Power Plant could result in around 2 thousand premature deaths, about 620 chronic bronchitis in adults, over 3 thousand cases of bronchitis in children, more than 420 thousand sick days and almost 100 thousand asthma attacks in children. Health costs of Ostrołęka C were estimated at up to Euro 690 million. The negative consequences of the operation of the Ostrołęka C power plant will be enormous. Do we really have to sacrifice so much to further Poland's dependence on coal? 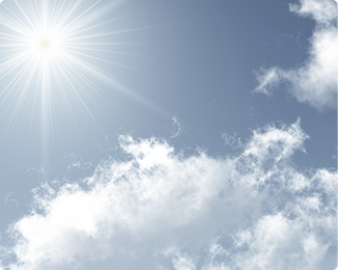 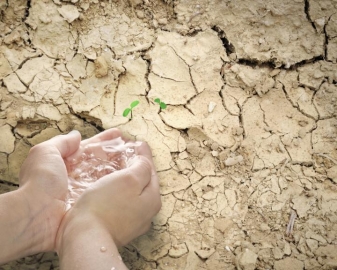 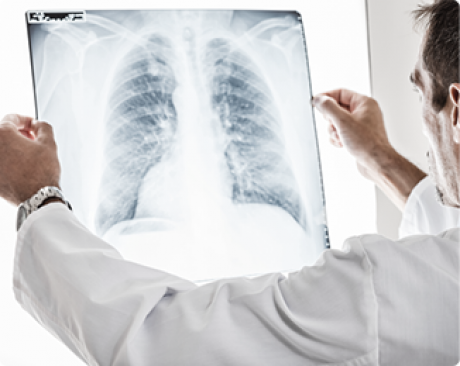